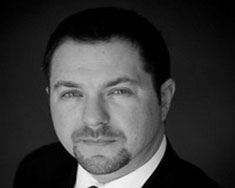 Mark Rosenfeld has a 15 year experience in handling DUI cases. He was an apprentice at the Public Defender’s office in San Diego before ventured into private practice. Since he joined the DUI Defense Group in 2003, Mark has practiced driving related defense law to which he handled countless numbers of DUI cases.

He received certification and training from the National Highway Traffic Safety Administration and International Association of Chiefs of Police. He also served as a Judge Pro Tem where he heard small claims and matter.


Learn more about Mark Rosenfeld by checking out his profile at http://www.mrduila.com/mark-rosenfeld